For all the charms of New England winter (powdery snow! crackling fires! a reason to wear a fleece onesie all day!), the darkest and coldest season has a way of outstaying its welcome in the Northeast. Desperate to avoid going the way of Jack Nicholson in The Shining, many flee south to the tropics seeking sun, sand, and munchies more exciting than beef stew and bread.

But you don’t have to pony up thousands of bucks for a rejuvenating taste of warmer climes. Within the snowbound hills and valleys of wintertime New England, you’ll find some of the region’s most succulent tastes of Caribbean and South American cuisines, from shrimp ceviche to rum-infused pineapple cake. Thanks to these four family-owned restaurants, you can have the best of both worlds—skiing or tobogganing by day, tucking into a tropical smorgasbord come sundown.

When chef Chris Viaud began hosting a series of pop-up dinners at his first restaurant, Greenleaf, his mission was to showcase the Haitian dishes that he grew up eating in the United States. The one-off feasts were such a hit that Viaud decided it was time to level up to brick and mortar, and in fall 2022, he opened Ansanm. The aromatic eatery pairs classic Haitian cooking with a modern sense of edible creativity.

The fried-chicken sandwich, topped with pikliz, crispy plantains, and epis aioli, is served on house-made adobo brioche. The golden-brown pork shoulder and the curry chickpea stew are loaded with enough seasonings to warm you up from a long afternoon of clomping around in the snow. And the buttery patés (patties) stuffed liberally with seasoned meats or mushrooms and veggies bring a quintessential Haitian street food to the middle of southern New Hampshire. Throw in a Mango Sunset mixed drink, and it’s a trip to remember. 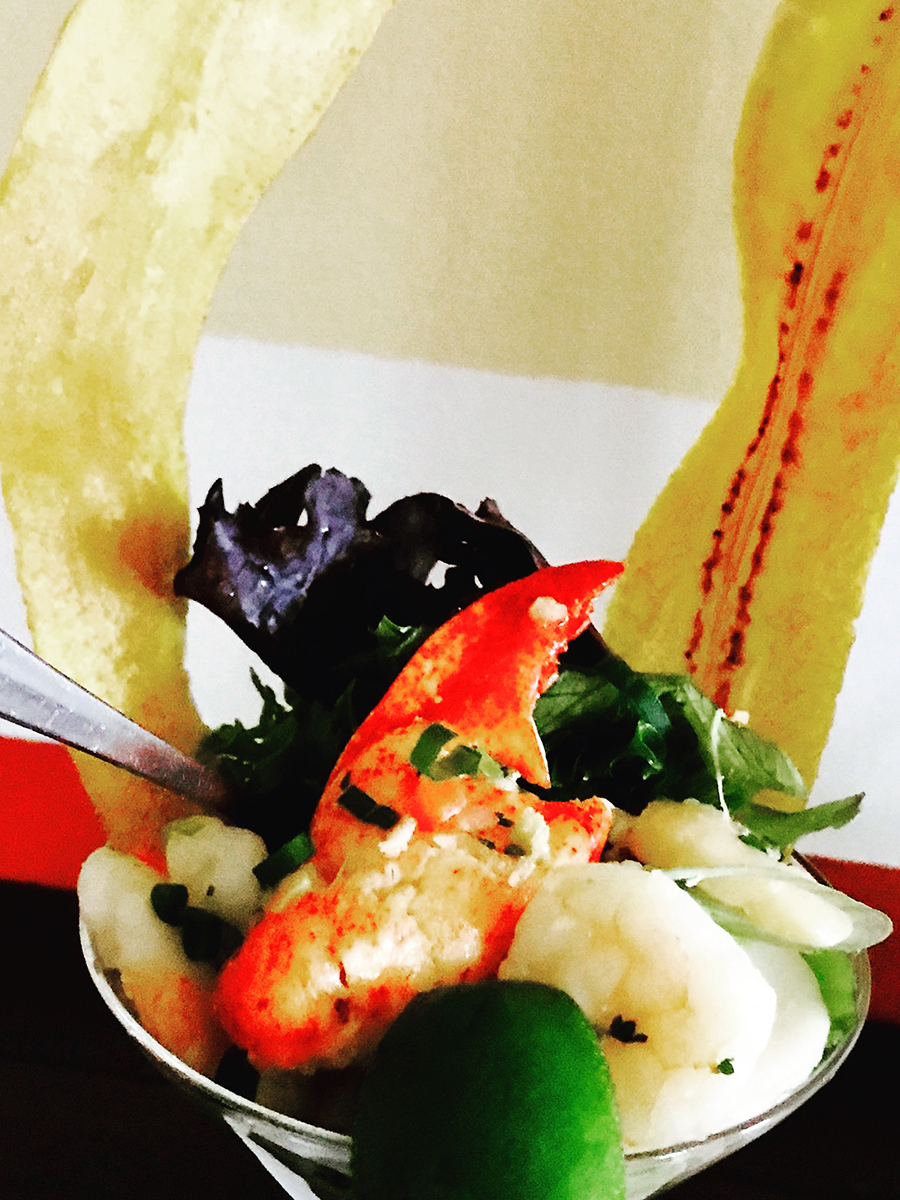 There’s something about isolation that can spur innovation, and in Woodstock, Vermont—a classic New England village known for covered bridges and various denominations of maple syrup—one restaurant has been melding and remixing Caribbean flavors for more than a decade. At Melaza Bistro, locally raised meats and vegetables are transformed into tempting small plates like sweet corn and roasted poblano-stuffed empanadas with guava dipping sauce, or jumbo garlic shrimp with grilled crostini.

Chef David Diaz brings the influence of his Puerto Rican heritage and the surrounding islands to the menu, which also boasts several heartier options, including chili- and coffee-dusted filet mignon medallions and saffron-simmered vegetable paella. A fresh mojito or rum punch will add an extra layer of tropic escapism to your meal, especially if it’s one of those long, dark New England nights when snow is piling up outside the windows of the restaurant’s toasty, greenery-festooned dining room.

In 1993, when Miguel Gomez made the move from Colombia to the Berkshires, he quickly realized that tracking down bona fide Colombian cuisine—let alone the raw ingredients needed to whip up family classics—was going to involve a literal journey. After many pilgrimages to New York markets to source staples like mole, Gomez found himself sharing his cooking with members of the Pittsfield community.

Today, when you step into La Fogata (translation: “the bonfire”), one of the first things that you’ll likely spot is a wooden shelf near the entrance containing some of those precious ingredients that Gomez traveled far to acquire, and when you open up the dine-in menu, the fruits of those cross-state market voyages speak for themselves. Set the stage with yuca con hogao—cassava topped with sautéed tomatoes and onions. Escalate the meal with pargo rojo frito, fried red snapper with green plantains, or churrasco, a hefty grilled steak with bright chimichurri sauce. And be sure to leave room for a deliriously sweet helping of the house tres leches cake.

Authentic southern-style barbecue can be a white whale for New England gourmands. But a different alluring genre of smoked melt-in-your-mouth meats awaits visitors in coastal Maine, just south of Portland. In a cozy cottage decked out with bright shades of yellow and green, the team at Go See Tyce serves up heaping portions of barbecue from even farther south—Jamaica.

Go See Tyce’s Jamaican-style barbecue imbues juicy cuts with marinades and spices that open up a nebula of flavors far beyond New England. Whether you crave a miniature mountain of peppery beef brisket, ribs, and jerk pork, the bright taste of mango-coconut scallops, or fresh whole fish smothered in escovitch sauce (a tangy vinegar-based vegetable dressing), the eclectic and evolving menu at Go See Tyce has yielded a loyal following of visitors. It’s takeout only, so you’ll want to find a cozy venue for savoring your Jamaican feast after pickup. But whether you’re holed up at a nearby hotel or heading back to Boston after a weekend of wintery beach strolls, a multi-course dinner from Go See Tyce will make the return of the summer sea breeze feel just a little bit closer.

5 Pasta Recipes That Save You Cash and Time

Tue Nov 15 , 2022
A great way to help keep your food budget in check in this time of soaring prices at the grocery store is to shop your pantry and use what you already have on hand. This series of articles will help you do exactly that by providing tasty, nutritious serving suggestions […] 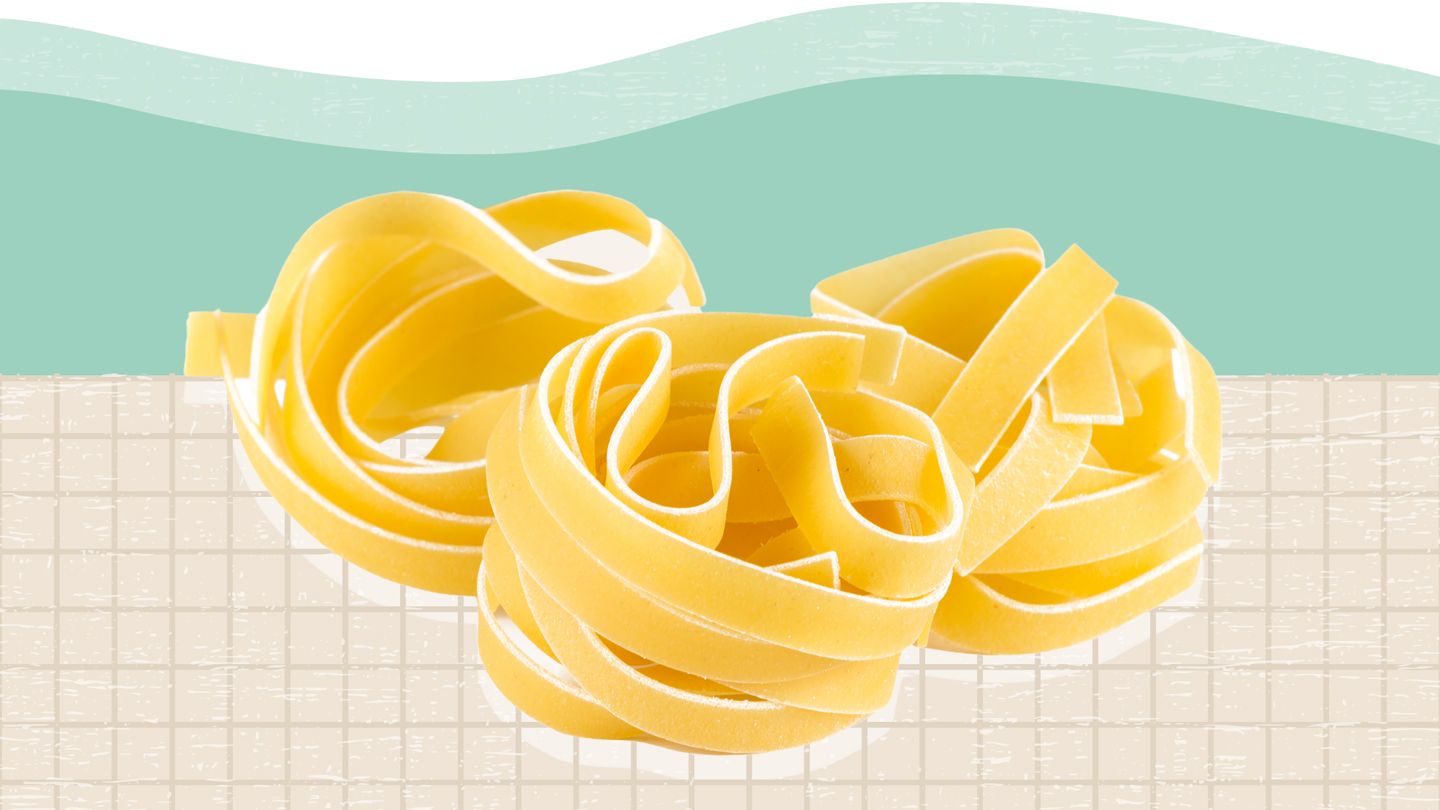