Speeding up Highway 1 past rolling green hills and boats bobbing in the deep blue of Tomales Bay, you could almost miss the seafood shack on the side of the road. But when you see the blissed-out crowds slurping oysters on picnic tables, you’ll know you’ve found the right place.

The Marshall Store, a restaurant in Marshall (population 400), just north of Point Reyes National Seashore, is the platonic ideal of coastal Northern California dining. That windswept, rugged seafood spot on the water you dream of? Yep, it’s real. It’s unfussy, the views are straight out of “Big Little Lies,” and the food is way, way better than it needs to be.

On a recent trip to the Marshall Store, my partner and I parked, took a left at the little weathered sea captain statue, walked past the yellow and green surfboard and through a gate to the sunny patio by the dock. It’s tempting to order the entire menu. But when you’re just two people, you have to make some tough decisions, so we went with two plates of oysters and a bowl of clam chowder and called it a day.

The Marshall Store was already locally famous as a weekend trip from the Bay Area, but a few months ago, the whole world learned its name. In October, the little oyster oasis made it on the New York Times’ best 50 restaurants in America.

“It was awesome,” said Marshall Store owner Shannon Gregory. “The photographer turned up, he said, ‘Do you guys know what this is for?’ I said I had no idea. He said, ‘It’s for the best 50 places to eat in America for the New York Times.’ I was like, ‘You’re kidding!’”

The national press brought in a lot of new faces, but after 15 years in business, the Marshall Store had already attracted a worldwide audience.

“I’ve been in the Frankfurt Airport and seen people with Marshall Store hats on,” said Gregory. “… We have some Europeans that come in, and as soon as they get off the plane they don’t even go to their hotel. They just go straight to the Marshall Store.”

Gregory, along with his father Tod Friend (who also owned the Tomales Bay Oyster Co.) and sister Heidi Gregory, first took over the Marshall Store from the previous owner in 2006, back when it was a general store that sold charcoal and jars of pasta sauce. Tragically, Friend, a beloved figure in the Marshall community, passed away in 2017 after a boat accident.

Gregory was born in Marshall, but moved to Australia, where his mother is from, to attend boarding school. He worked in prestigious Sydney restaurants for many years, but eventually, his home state called him back.

“My sister was living in California and I went to visit her,” said Gregory. “And then my dad was working for Hog Island [Oyster Co] …  and I was like oh, this is kind of cool. So I didn’t continue my flight back to Sydney.”

He ended up working at the now defunct Cafe Rouge in Berkeley and the San Francisco Ferry Building location of Hog Island Oyster Co. Then, the previous owner of the Marshall Store, a historic building erected by a Croatian family of boat builders and fishermen, asked his family if they wanted to take over the lease. So they did.

“It took a lot of time for it to get going,” he recalled. “In the beginning, we were doing in the wintertime $50 or $100 days. We’d sell a couple of packs of cigarettes and some chowder and that’d be it for the day.”

But having worked at restaurants in Berkeley and San Francisco, he had a good idea of what customers wanted. What Gregory wanted: someplace welcoming and casual.

“I’ve worked in fine dining. It’s not really my thing,” said Gregory. “… I mean, it’s expensive to go and eat oysters — why do you want to go sit at some rustic restaurant on the bay and have dine-in service and have it be more expensive? I think people like the fact that it’s casual. Anybody can come here. We’re not just for the blue collar workers, we’re not just for the wealthier people. We’re for everybody.”

A plate of six oysters here will still set you back upwards of $20, but the vibe is approachable, with friendly counter service and picnic tables. It’s a community here, and many of Gregory’s staff are his friends’ kids. The Marshall Store loves its locals — they’re the ones who kept the restaurant alive during the pandemic.

But unlike some Bay Area institutions, it’s also out-of-towner-friendly. “Our menu is always static,” explained Gregory. “Because we do have a lot of travelers, it’s always the same. So when you come back three or four years later, you’re still going to get the same thing, the same recipes, and most likely the same person cooking it.”

If you make the trip to West Marin with a large enough group, Gregory recommends ordering one of everything, from the ceviche tostadas to the crab sandwiches they serve during crab season. And soon, customers will be able to bring Tomales Bay home with them, too: the Marshall Store is currently building its own fish market downstairs, which will sell local oysters, rock cod, salmon, crab and smoked fish.

“There actually used to be a fish market back there in the 40s,” said Gregory. “So we’re just sort of rejuvenating some of what it used to be.”

It’s a clever way to meet all the demand, particularly on weekends, which are “always nuts,” says Gregory. Even after 15 years, he still seems taken aback explaining his seafood shack’s popularity.

Wed Dec 15 , 2021
That’s the upcoming undertaking by Chelsea Heilmann, founder and owner of Get Two Cafe, downtown’s vegan startup.  “Games apart, the meals is likely to be really unique than anything you will get downtown,” claimed Heilmann, who dubbed the menu “elevated pub fare.” Feel consolation foodstuff like macaroni and cheese, loaded […] 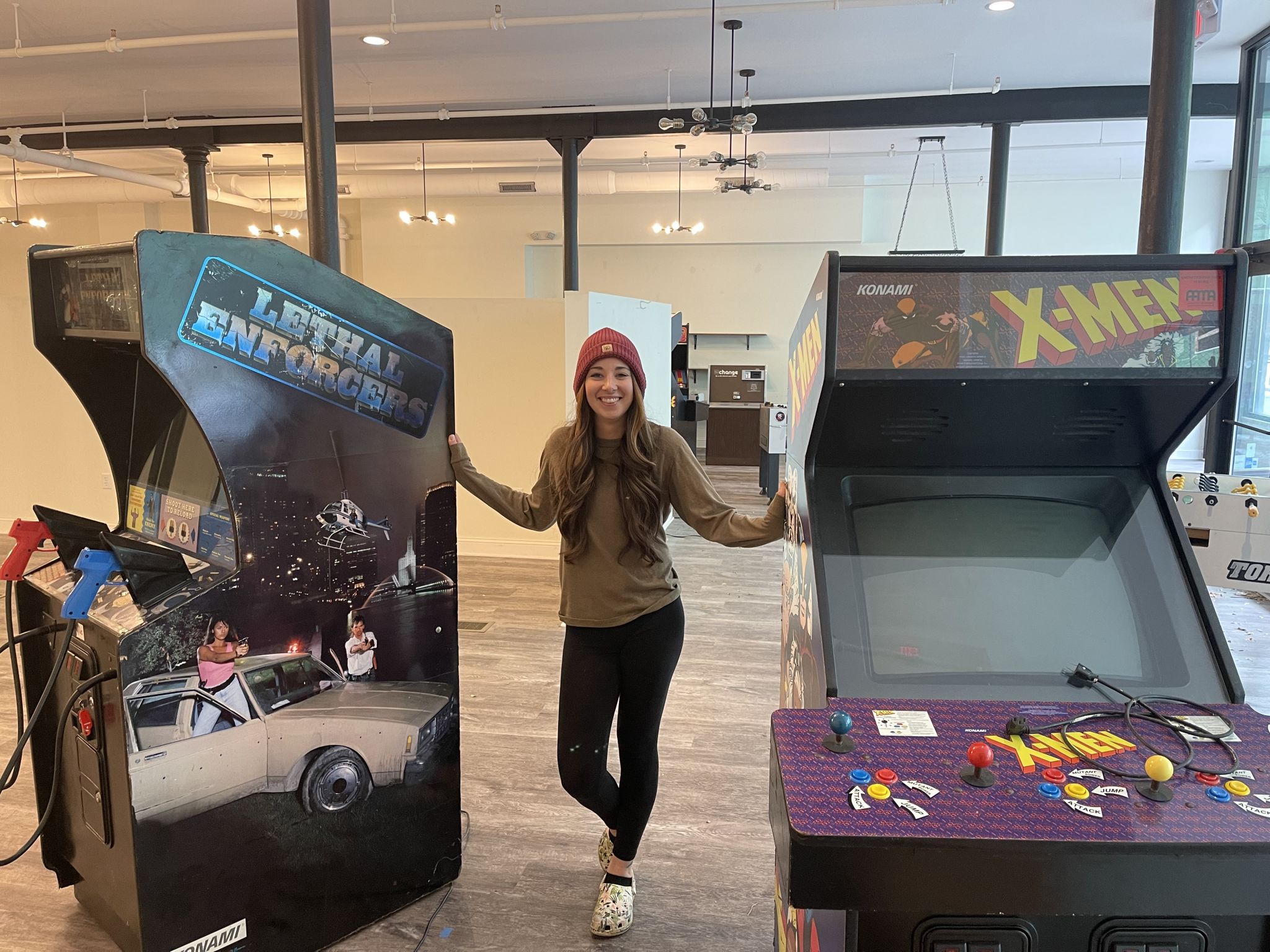