Schenectady Community Ministries along with local community members gathered Friday to name the food pantry there in honor of Rev. Phil Grigsby.

“Thirty years ago a gift came to Schenectady. A gift arrived in the form of Phil Grigsby. He had a vision of community caring for community. Phil gave a voice to the voiceless,” said Shirley Readdean, a SiCM board member and community leader. “He will always be an integral part of this community and this foundation.”

The ceremony recognized Grisby’s dedication to SiCM, where he served as its leader for 33 years before retiring in December 2019.

“Due to his vision Rev. Phil and his programs serve as a beacon of hope for this community,” said William Monaghan, president of Schenectady Community Ministries. “His spirit allows a light to continue to shine in his absence. Rev. Phil provided thousands of meals to those in need. The comfort and safety he provided, the people he healed and brought together, that will forever go unmatched.”

SiCM and Grisby’s “Food Access for All” initiative was awarded a $100,600 grant recently from the Schenectady Foundation, a boost which will supplement and improve the sustainable food system for Schenectady residents offered at the Albany Street food pantry.

With the grant, SiCM announced an expansion of its community hub that will include renovation of the pantry,  the creation of a community kitchen, and accessibility to the Alliance for Better Health for community members, a weekly clinic run by Ellis Hospital.

“The pandemic has highlighted the need for community, ” said Assemblyman Angelo Santabarbara, D-Rotterdam, who represents an Assembly district that includes parts of Albany, Montgomery and Schenectady counties. “It’s great to acknowledge our accomplishments, but we must know that there’s much more to do. “

In addition to his commitment to the SiCM food pantry, Grigsby also worked diligently to abolish racial divides in Schenectady County. As the executive director of SiCM, Grigsby fostered “Schenectady County Embraces Diversity,” a program dedicated to providing a safe environment for youth and adults to challenge issues relating to race and diversity.

“My dear friend Phil has shown us how faithfulness can come together with social justice to make the world a better place,” aid Rabbi Matt Cutler of the Gates of Heaven Congregation. “Phil was the finger in the face of the City Council, the embodiment of what justice should be.”

In 1986, Grigsby was initially named SiCM’s  urban agent, the position which is now known as executive director. To make his dedication to the community of Schenectady evident, Grigsby continued to maintain the urban agent title throughout his career. In appreciation of his devotion, Grigsby was given the title of urban emeritus during the afternoon event.

“On behalf of the city we want to say thank you,” said City Councilwoman Marion Porterfield. “Not only am I a councilwoman, I am a former member of Schenectady Community Ministries. We are committed to continue providing funds to facilitate SiCM’s altruistic mission. There are not enough words to encapsulate all Rev. Grigsby has done. We are forever grateful.”

In the newly named “Reverend Phil Food Pantry” SiCM board members revealed a plaque dedicated to Grigsby with his image and a quote from him which reads: “Change is inevitable. Transformation is optional.”

In his absence, due to ill health, Grigsby’s wife Jan accepted the recognition and spoke on his behalf.

“I am incredibly honored and so proud,” said Jan Grigsby. “Phil was astounded by the support and recognition. He wanted to thank everyone who embarked on this journey with him. We are both eternally grateful.”

Celebrating its 53rd anniversary, SiCM continues to incorporate and further Grigsby’s goals in its work. SiCM is now led by Rev. Dr. Amaury Tañón-Santos, who was offered the position in February.

“Some heroes save a child from a burning building,” said Rev. Peter Carman, a former SiCM president. “A quiet hero makes sure that child is fed. Some heroes explore new worlds, a quiet hero expands others horizons. Some heroes fight wars, a quiet hero fights injustice. Quiet heroes rarely grab headlines though they deserve our admiration and praise. Confident that they can make a difference they see what needs to be done and they do it. Quiet heroes are all around us. Phil Grigsby is a quiet hero. With enough quiet heroes, we can save the world.”

More from The Daily Gazette:

Thu Oct 21 , 2021
October is National Cholesterol Month, and to mark the occasion Flora ProActiv has created new recipes to help maintain a healthy cholesterol level, without losing out on taste. Many suffer from raised cholesterol, but it can easily go undetected, and without symptoms. These recipes, which put a healthy twist on […] 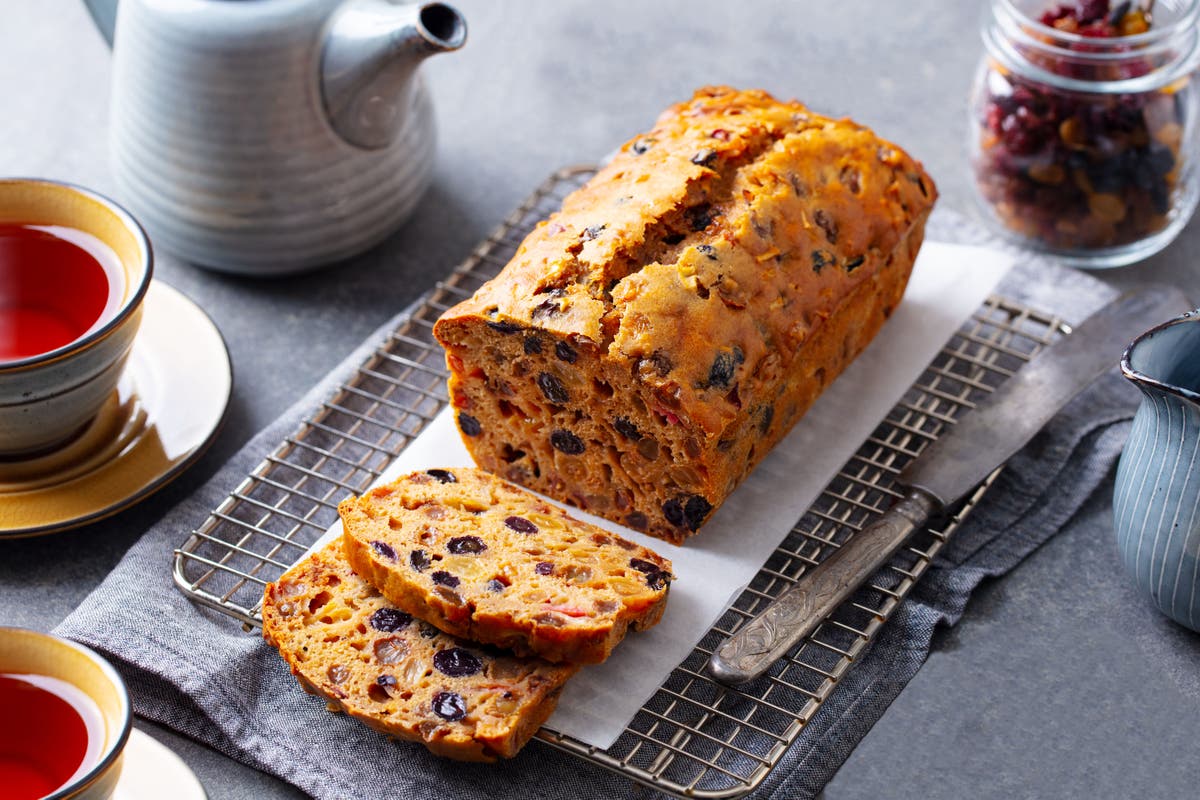