“The food truck was the main source of income for my business and it’s truly a devastating loss, we had bookings almost every single day for the next couple of months!” Chef Avonte Hartsfield, Rollin Root’s founder, wrote on his business’s Instagram page.

Police are investigating the cause of the fire, which took place at 8040 Armour Street in Kearny Mesa. Investigators have not ruled out arson.

After receiving a wave of support following the announcement, Hartsfield set up a GoFundMe campaign on Monday to help rebuild his business.

“My food truck (Rollin Roots) was burglarized and vandalized multiple times. Throughout the ordeal I’ve had my power chords cut, my office and truck broken into and items stolen, there was a noose hanging from the door to my office, and finally on October 3rd my truck was burned down completely. The police are in the middle of investigating at this time but no witnesses have come forward and there doesn’t look like much hope for holding anyone responsible,” Hartsfield wrote on his GoFundMe page.

Hartsfield is the sole business owner and had recently signed a lease for a new restaurant location to expand his business (Rollin Roots has a brick-and-mortar location in Miramar).

Revenue from the truck was instrumental in making the restaurant expansion possible, Hartsfield described.

“Now I have a new location that I have no idea how I’ll be able to open, and no income from our food truck,” the chef wrote.

Funds raised from the campaign will go towards continuing to open the new location, a down payment for a new food truck, and keeping the restaurant from closing permanently, Hartsfield explained.

So I’ve been having a tough time coming to terms with everything that’s been going on, but I want to let everyone know what’s been going on with my business and the recent events and how my food truck was burned down over the weekend. https://t.co/VM3vIPvR1j

There’s a Hotteok Pop-up at the South End’s Cafe Madeleine, and More News

Wed Oct 6 , 2021
Welcome back to AM Intel, a round-up of mini news bites to kick off the day. (Got intel that should be on Eater’s radar? Contact the team here.) Cafe Madeleine is hosting hotteok party nights South End gem Cafe Madeleine (seriously, take a look at everything that pastry chef Hana […] 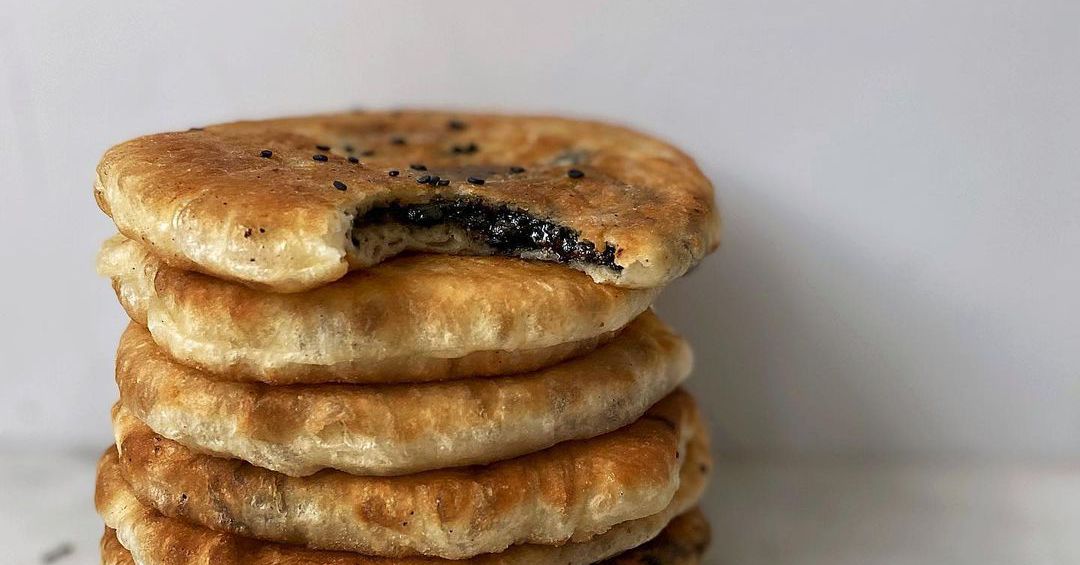