National Taco Day was Monday, which feels wrong primarily because we’re accustomed to “Taco Tuesdays.” You’d think someone would line that up at least from a marketing point of view, but who’s going to listen to me? It made for back-to-back taco days, though, and tacos to me are almost always a win-win. They’re simple comfort food blessed with a cultural accent, similar to pizza: hard to do badly and with plenty of good options but also an arena in which some can really distinguish themselves. It was a pleasure to rediscover Taco Party in Ball Square, where the Broadway Bridge has just reopened, the MBTA green line extension is rolling in and you’re right in the shadows of the brunch wars between Sound Bites and the Ball Square Café.

The deal with Taco Party is that the food’s plant-based – no meat. This flexitarian was quite satisfied in recent treks to the Ball Square cantina, which now serves damn good margaritas as well. It’s been in the spot for about six years, a storefront for Keith Schubert’s food truck concept that has a homey, hole-in-the-wall vibe with minimalist, retro decor. Recently, he expanded to add a dining area and, because of Covid, outdoor dining space on the street.

Now, about those tacos, which come on a double-wrapped soft shell that makes them a bit less messy (though the mess is part of the fun): I’ve tried a few and have been quite pleased. The basic Crispy Fried Tofu with mango salsa is a tasty, light fill-in for the classic Baja fried-fish taco, and that sweet, fruit-infused salsa has a hidden bite to it. The Chorizo Seitan combines ground protein with a spicy chipotle salsa that play off each other nicely. My favorite is the Chimichurri Tempeh, spiced and grilled tempeh with a rich green sauce of chopped, fresh parsley, oregano, garlic, olive oil, vinegar and red-pepper flakes that looks like fresh pesto but tastes wonderfully south-of-the-border. The Cheezy Potato Taco with nacho cheese is on my radar for a next trip, and a torta with fried tofu, pinto dip, smashed avocado and pickled onion looks like a winner, too. Taco Party works well for grab-and-go food or a lingering nosh with friends.

Cambridge writer Tom Meek’s reviews, essays, short stories and articles have appeared in WBUR’s The ARTery, The Boston Phoenix, The Boston Globe, The Rumpus, The Charleston City Paper and SLAB literary journal. Tom is a member of the Boston Society of Film Critics and rides his bike everywhere.

Wed Oct 13 , 2021
Foods can help women thrive on their breast health wellness journey and one expert has a handful of healthy ideas that can supercharge a daily diet. Rachel Beller joined “Good Morning America” during National Breast Cancer Awareness Month to share three simple recipes that taste great and are full of […] 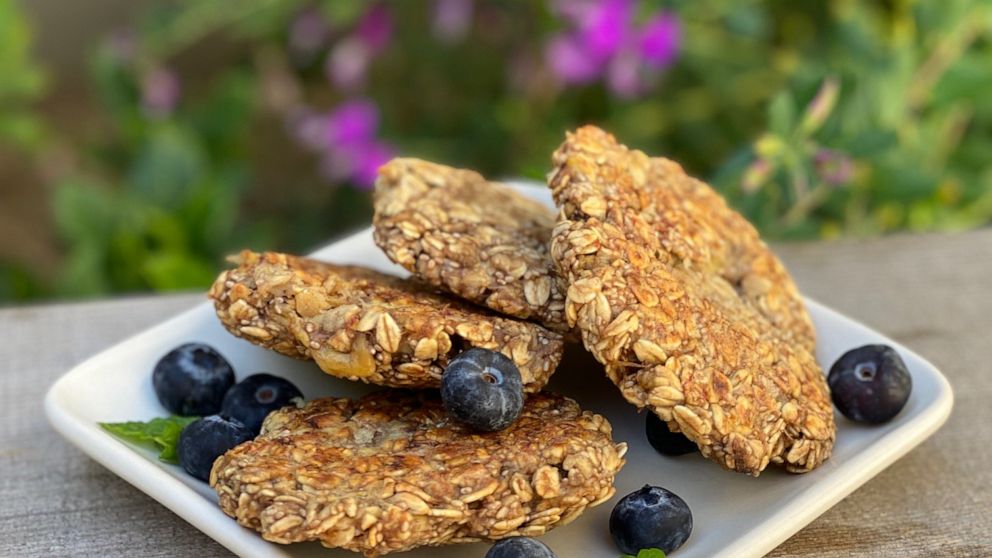