Big Table Group has announced plans to expand its Las Iguanas brand presence with the opening of 50 new stores across the UK. Las Iguanas is a casual dining restaurant chain that specialises in Latin American cuisine, primarily Brazilian and Mexican. The chain currently has 57 outlets in the UK, so this expansion will see the brand’s outlets nearly double.

Las Iguanas’ focus on South American cuisine is still relatively new in the UK and offers Big Table Group a strong point of differentiation compared to its other brands, such as Bella Italia, Café Rouge and The Mulberry. Where these brands excel in cuisine types that are more traditional to the UK restaurant sector – that being Italian and British – this move will take the company in a more modern direction that is seeing consumers increasingly seek novel and unique flavour combinations and foods. According to GlobalData’s Q2 2021 consumer survey, 26%* of Brits agree that food and drink from other cultures is very appealing – with this rising to nearly a third (31%) for millennials and Gen Zs. Should the company want to sustain sales long-term, it is important to recognise these changing consumer preferences and the globalisation of the restaurant industry altogether.

The decision to expand its stores’ presence also falls in line with the ‘return to normality’. Fears around eating out due to Covid-19 risk are declining, with the share of the UK population that is still extremely concerned about this falling to 16%** as of September, compared to 22%*** in March 2021. This shows a promising return to footfall as the high vaccination rollout provides some much-needed consumer confidence.

Ongoing concern regarding inflationary pressures may put a damper on Big Tables plans. Despite falling somewhat in September, partly owing to the UK Government’s Eat Out to Help Out scheme, which saw lower prices and increased visits during the summer, price inflation is expected to continue in the coming years. As a mid-priced chain, consumers expect affordability and high quality. The expected mark-up in menu items could encourage a return to home cooking trends that were so popular during lockdowns, particularly as one in five UK consumers are extremely concerned about their financial situation; a further 27%*** admitted that they are quite concerned. This spells trouble for the restaurant industry, which is largely reliant on leisure and special occasions.

Las Iguanas will need to leverage its unique position as a South American chain. Unlike Italian, which is largely perceived as something that can be prepared at home, South American ingredients and traditional recipes are still relatively uncommon to the UK, which allows the brand to capture the experimental crowd in an accessible manner. Primarily led by younger generations, this will also support the chain’s position as a cocktail and drinks space, as young professionals and students look for social occasions following their return to offices and campuses.

Big Table Group’s decision to invest in the Las Iguanas brand is a safe bet, despite the ongoing challenges in the restaurant industry.

What We Actually Cook When We're Tired of Cooking

Thu Oct 28 , 2021
Picture this: It’s Friday night, or Sunday afternoon, or maybe even some holiday weekend. After a hectic week of working and also playing hard, you finally have a little time to crack open your favorite cooking blog and head into the kitchen. There are so many “quick” and “easy” culinary […] 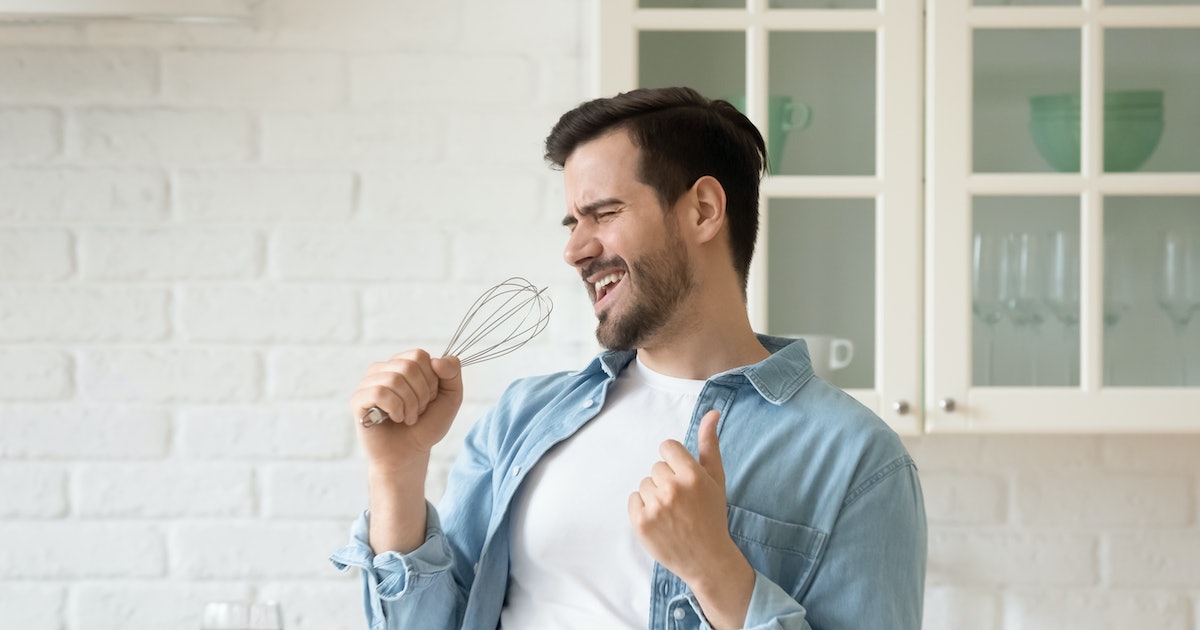