While many traditional African foods are embedded in American culture, as a category, African cuisine remains largely unrepresented. But as consumers’ appetite for global flavor continues to flourish, the tides of change are well ashore.

Since 2018, the number of American consumers trying various African cuisines has increased between 6% to 8%, Lizzy Freier, managing editor at Technomic, told The Food Institute.

However, interest remains higher than trial. Some 44% to 50% of consumers said they’d like to try cuisines like Ethiopian, West African, or Moroccan and think they sound good, but haven’t eaten them, Freier said.

Since moving to New York City from Senegal in the 1980s, chef, restaurateur, and entrepreneur Pierre Thiam has witnessed the arrival of countless international categories. Over time, the pervasive absence of African food motivated him to become a culinary ambassador of West African cuisine.

Thiam believes the lack of representation ties to Americans’ tendency to view Africa as a country with economic and political hardships, not a culinary destination.

His experience growing up in Dakar paints a significantly different picture.

“There’s abundance, there’s diversity, there’s great food culture,” said Thiam. “And that [culture] has actually played a big role in places all around the world.”

“Certain flavors and dishes from this region, especially chermoula and harissa, have been trending for a few years,” said Freier.

Currently, West African food is gaining the most traction in the U.S.

Amac Foods, a U.S. producer of readymade West African Jollof rice, has experienced a notable uptick in demand since the product launched in 2015. Owners Kwamena and Penelope Cudjoe created the company to bridge cultural gaps and make Jollof an international meal.

“We have increased from six African international stores to 33 mainstream and conventional stores,” Penelope Cudjoe told The Food Institute. Their customer base has diversified accordingly.

Many traditional African dishes are plant-based and incorporate gluten-free grains, such as fonio and sorghum. These grains, along with other native crops, offer significant nutritional benefits and are considered superfoods.

While the alignment with multiple consumer preferences is clear, sourcing these ingredients in America is a significant challenge.

Thaim launched his CPG company, Yolélé Foods, after writing his first cookbook and realizing his readers didn’t have access to many of the ingredients. Beyond supplying major U.S. retailers with fonio-based flours, pilafs, and chips, Yolélé sources ingredients directly from smallholder farmers.

To Thiam, bringing hard-to-source ingredients to international markets will be the most valuable point of culinary alignment. Africa has 60% of the world’s arable land with native crops that are resilient, drought resistant, and adaptable to climate challenges.

“We’re talking, finally, about changing the food system,” said Thiam. “People are realizing that all of that is connected with the way we source our ingredients or the type of ingredients we are using.”

Ultimately, Thiam believes that, as more entrepreneurs seek out and celebrate the country’s unique culinary offerings, “Africa is going to feed the world.”

Tue Sep 14 , 2021
(BPT) – Hispanic Heritage Month offers an ideal opportunity to celebrate Hispanic contributions to the U.S., inviting everyone to explore the unique art, music, talent, innovation — and food — that has enriched the American experience. These vital cultural influences come from regions spanning Mexico, Central and South America to […] 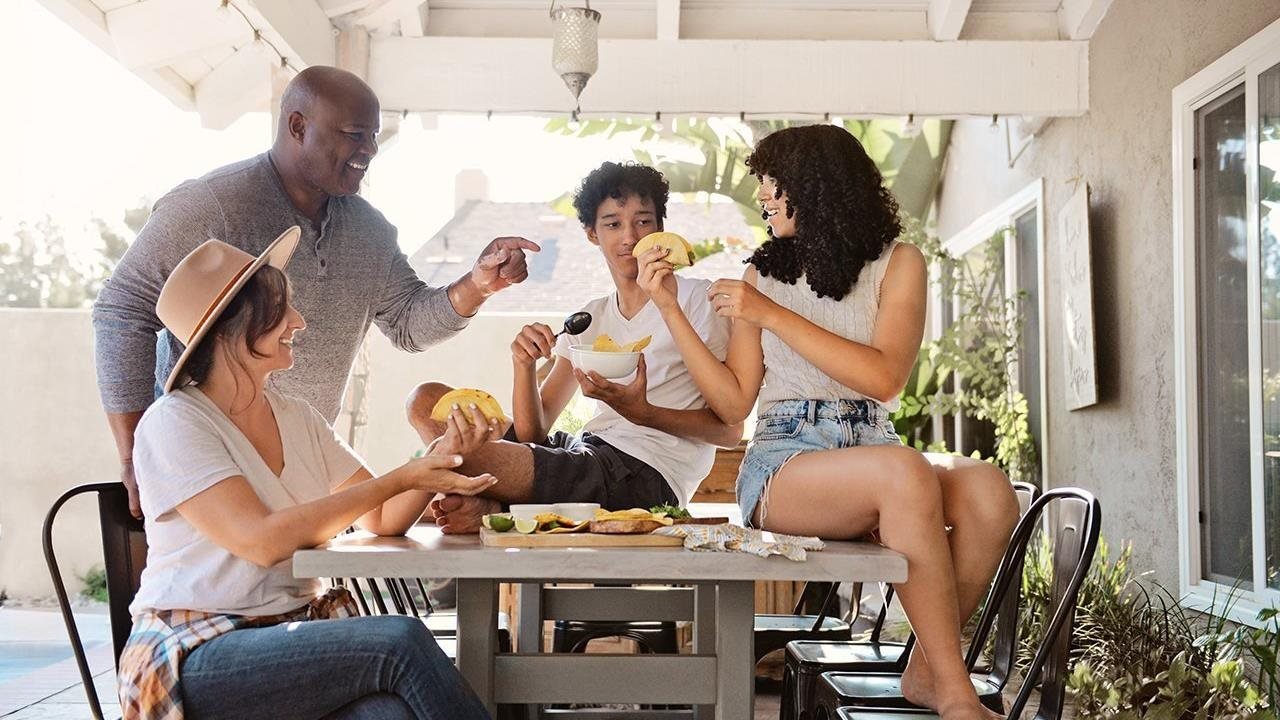