New to the lineup is Blackbird Doughnuts, a locally based and nationally celebrated maker of fresh doughnuts and coffee. The full lineup of High Street Place vendors along with menu highlights can be found below. The team behind High Street Place is led by locally based Rockpoint Group and Rockhill Management, with support from food hall experts, CANAdev.  “After a trying two years, we are so thrilled to finally open the doors to High Street Place. We understand how much Downtown Boston and our beloved restaurant community are in need of support. We also feel strongly that this neighborhood and the chefs who make Boston so special are more deserving than ever of celebration, so we could not be more proud to give people a reason to come downtown and discover the newest foods and drinks from our 20 incredible vendors. Each is so talented and unique. High Street Place will be a culinary destination for Bostonians, whether they are returning to the office and eager to have social lunch breaks again, planning a date night where everyone can eat exactly as they want, or taking the family out on the weekend. High Street Place is all things delicious,” said Lauren Johnson, Manager of High Street Place. In the creation of this world-class amenity for Boston, no detail was overlooked. A talented design team led by Gensler (Boston, MA) and Groundswell Design Group (Philadelphia, PA), reimagined the previously sprawling, vastly underutilized office atrium that connects 100 High Street and 160 Federal Street. The food hall spans 20,000 square feet and seamlessly infuses a modern sensibility into a beautiful, historic structure. The spectacular space is marked by a five-story atrium, a green wall, a retractable window wall system that opens during warmer months for open-air dining, and an outdoor patio. A robust calendar of events will offer live music, book signings, panels, and viewings, including March Madness watch parties. Visit www.highstreetplace.com for a calendar of events.  By design, High Street Place encourages exploration. The food hall has six entrances, as well as twists and turns for guests to meander through the space and discover new menu items, choosing the ambiance that suits their mood. Seating 400 in total, the hall features communal tables, cozy banquettes, high tops, and outdoor dining. Each vendor stall is outfitted with pristine white subway tiles that act as a blank canvas for vendors to personalize and showcase their concepts, personalities, and creativity.  Throughout the space, street signs and Art Deco details like brushed brass sconces and custom stone and marble work pay tribute to the building’s original design features while leather banquettes, community tables, and bar-style perches offer spacious seating for guests indoors. In the warmer months, a retractable wall system gives way to an open-air dining and outdoor patio experience, featuring up to 84 outdoor seats.  A soaring green wall anchors the space, spanning 26 by 91 feet and featuring a verdant mix of evergreen boxwood and preserved reindeer moss that is illuminated by night with nearly 4,000 twinkling lights for an effect reminiscent of a summertime firefly display. Custom art adorns the walls, including floor to ceiling graffiti art inspired by Boston’s rich culinary scene and an “album cover” wall in which each vendor’s branding was reinterpreted to become a vinyl music album cover.  High Street Place’s technological advances enable the food hall to expedite orders at the touch of a button. With its Bbot multi-vendor ordering system, guests won’t have to wait in multiple lines and can order from several different vendors at once with a single mobile transaction from their own device. Orders are sent to the appropriate vendors, and guests simply receive a text when their food is ready. The entire food hall is also enhanced by High Street Place’s oversized, state-of-the-art LED video entertainment wall.  The 28 by 11-foot screen is now the largest in the area to offer multi-content viewing, making High Street Place the perfect destination to watch games on the big screen and giving fans the opportunity to view up to four games at once. The video display exceeds high-definition resolution and is specifically calibrated to adjust for the perfect visual experience, from daytime to evening viewing.

High Street Place’s complete collection of 20 vendors is listed below.

‘An Wonderful Preference of Delicacies and Major-Notch Dining’

Mon Mar 7 , 2022
It’s time to rev up individuals taste buds and get ready for some mouth watering dishes spanning the globe. Fairfax City’s Cafe Week is Monday, March 7, by Monday, March 14. And for the reason that of well known need, this year’s function will come about two times – in […] 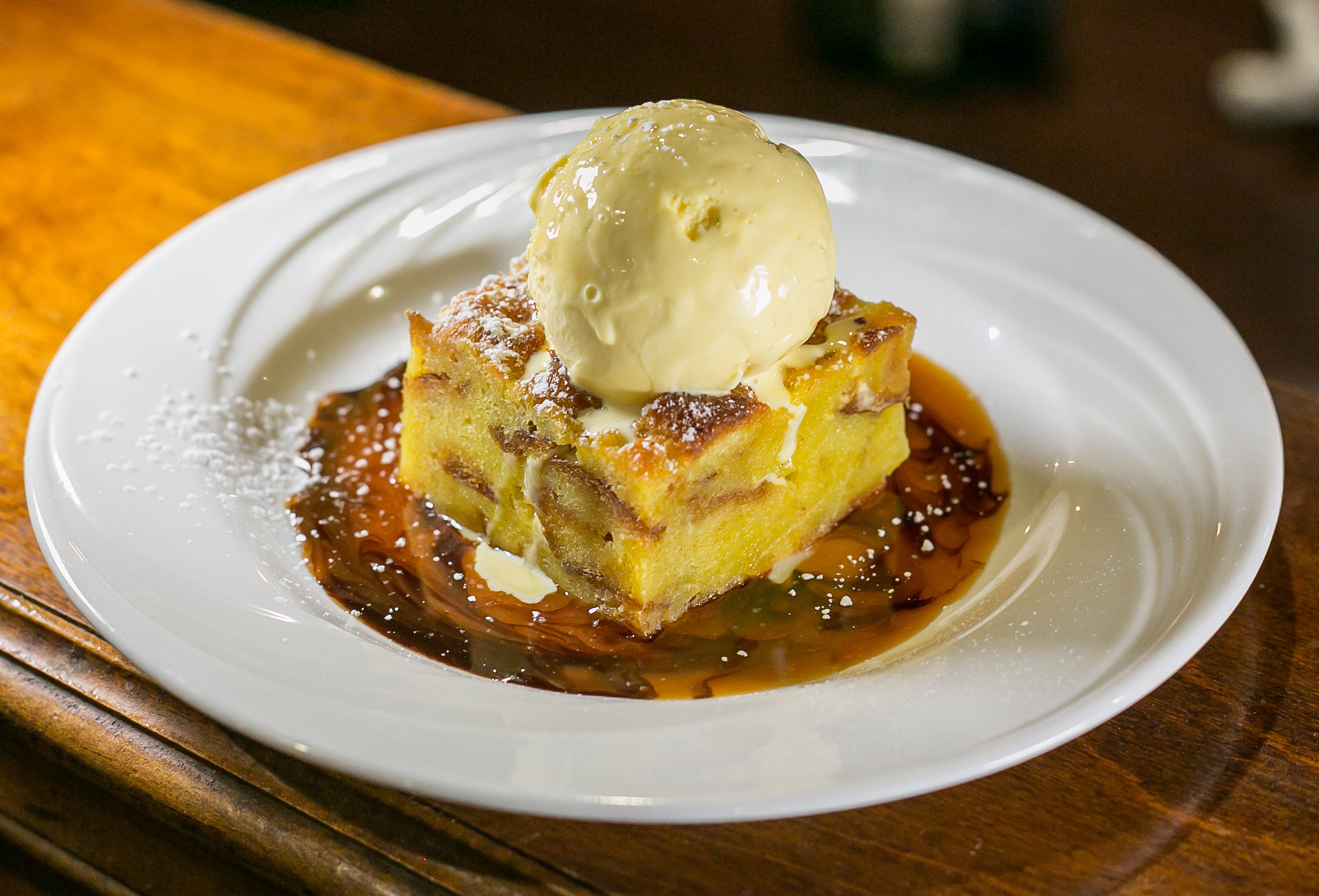