Scratch the surface of any country’s cuisine and you’re going to find a fascinating history, but Guyanese cuisine is particularly fascinating. You can explore it at Flavor N’ Spice, which opened this summer in a little strip mall on Dutch Broadway in Valley Stream.

Proprietor Melanie R. Mohan, a graduate of nearby Elmont Memorial High School, had always been interested in food — her first job, at age 16, was at Western Beef Supermarket. She had a family full of passionate cooks; a cousin had been the founder of Kaiteur, one of the first Guyanese restaurants in Queens. In college she studied law, after graduating she took the state trooper exam, but nothing felt right. Until she decided to open a restaurant.

Now she’s really immersed herself in the cooking she grew up with. “Guyanese food is an amazing mixture,” she said. “You had Indians and Africans who came here with their cooking traditions, but they had to make due with the indigenous ingredients that they found here.”

Located on the Atlantic coast of northern South America, Guyana was first a Dutch and then a British colony until it achieved independence in 1966. Neither the Dutch nor the British made much of a culinary contribution, but the enslaved people they brought from Africa did, blending their traditions with those of the indigenous tribes. When Great Britain outlawed slavery in 1834, a new source of labor was needed to work to work the sugar plantations, and thus began a migration of indentured servants from another British colony, India. Indo-Guyanese are now the largest ethnic group in the country.

Three of Mohan’s great grandparents were born in India, the fourth came from Nepal. Her restaurant’s kitchen makes use of her family’s recipes for garam masala spice mix, but also incendiary Guyanese wiri wiri peppers, Goya Sazon and even Chinese five-spice powder.

The East Indian roots of Guyanese cooking are easy to spot. There are curries of goat and chicken and chickpeas which can be rolled into a massive parcels using roti (flat bread) as a wrapper. Vegetable dishes include karela (Indian bitter melon) and also okra, which hails from Africa. The native South American tuber, cassava (aka yuca), gets a workout here. It is pounded into a creamy mash, then either formed into balls or molded around hard-boiled eggs which are then dredged in flour and fried until they achieve a marigold hue.

With its Caribbean neighbors, Guyana shares a love of stewed oxtail and salt fish (aka dried salt cod, baccala / bacalao). Rohan and her cooks rehydrate it, mash it up and stuff it into homemade rolls called “bakes.” And, as in many South American countries, Chinese immigrants have made their mark with fried rice, lo mein and chow mein, all of which are on the menu here.

Every day brings new specials at this friendly little shop. There are two tables for dining in and a colorful collection of groceries and soft drinks imported from Guyana. Rohan also makes fresh-squeezed juices.

Erica Marcus, a passionate but skeptical omnivore, has been reporting and opining on the Long Island food scene since 1998.

Tue Oct 12 , 2021
Ever crave a piece of chocolate late at night and worry about going off your diet? Grigor Dimitrov says, “nothing will happen if you have a piece of chocolate”! Before the Bulgarian plays top seed Daniil Medvedev or Filip Krajinovic in the fourth round of the BNP Paribas Open, ATPTour.com […] 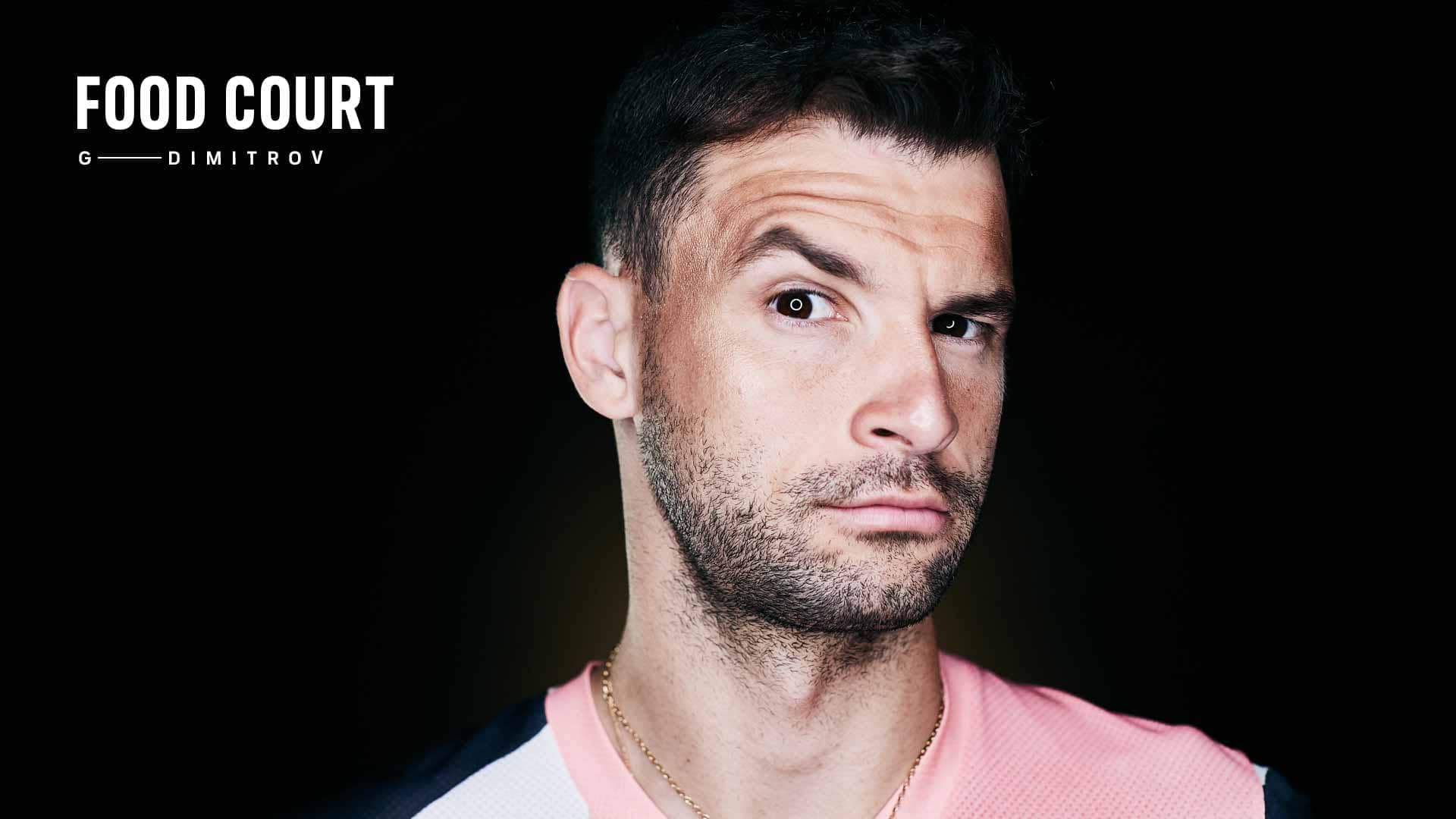