It’s that time of the week again, where we compile the hottest vegan food launches to keep you lovely people happy (and ourselves of course). This week, it’s expansion city with Beyond Meat and Panda Express’s extension of their vegan orange chicken.

Plus, Popeyes is bringing out its first-ever vegan dish following its UK debut.

Following the successful launch of the Beyond The Original Orange Chicken at Panda Express outlets in New York City, plant-based customers can rejoice as a countrywide roll-out is on its way.

The American-Chinese fast-food outlet veganized the popular dish with Beyond Meat this summer.

And now, 70 locations across the US are bringing it on board from California to Georgia, Texas, Washington, and Florida.

And if the Beyond Meat launch is anything to go by, it may be in high demand as it took less than two weeks to sell out in Southern California.

2. US fast-food chain Popeyes to open a UK chain complete with a vegan burger

Popeyes, an American fast-food chain restaurant specializing in fried chicken, is coming to the UK. And its British menu is to feature a first for the company, and that’s because it adorns a plant-based burger.

The Creole Red Bean Sandwich, inspired by the popular red beans and rice side dish, is served with a Creole sauce.

Announced this week, the menu at London’s Westfield Stratford is set to be launched on November 20.

It comes with plans to open 350 outlets across the country within the decade as part of a huge European expansion.

Iconic Swiss chocolatier Lindt has announced the launch of two new bars in the UK. The Vegan Smooth and Vegan Hazelnut are made from silky vegan milk chocolate, featuring gluten-free oat milk.

And Lindt guarantees both the same taste, sensation, and ‘indulgence’ found in its dairy alternatives.

But customers will have to wait to try the new bars – and the wait will be until January, aka Veganuary, when they’ll drop in Sainsbury’s, via Amazon, and on Lindt’s website for £3.00 a pop.

Supermarket giant Waitrose has begun selling potato milk on its shelves. (It may sound odd, but it is actually a thing.)

Swedish brand DUG debuted the product earlier this year, dubbed to be both creamier and more environmentally sound than other plant milks available.

Waitrose reportedly decided to bring the delicacy to its customers after polling them and finding out that many identified as ‘climitarians’.

Moreover, 70 percent of those surveyed said the carbon footprint of their food was important to them, The Guardian reports.

Cheese giant Boursin, known for its creamy garlic and herb taste, has made a plant-based alternative.

The Boursin Dairy-Free Spread is made from a sunflower oil base. And, is dubbed to possess ‘intense garlic, fragrant parsley, and chive flavors’.

Customers can get their hands on it this December via Sainsbury’s in the UK.

And, according to The Grocer, the plant-based version “delivers the delicious Boursin-inspired taste consumers know and love,” says senior brand manager Célina Leroyer.

Ombar, the makers of a host of organic raw chocolate bars, has unveiled a brand new range. And at its soft center is a win for the planet too – and not only because they’re vegan.

The company says each bar boasts half the emissions of ‘mainstream’ milk chocolate.

And in a statement sent to PBN, the brand states: “With global food production responsible for 70 percent of global biodiversity loss and a third of greenhouse gas emissions, everything we consume should be doing its bit to save the planet. With this in mind, Ombar thought ‘why not start with chocolate?’.”

What’s more, 3p from each unit sale will be donated to NGO Fundcaión Jocotoco, which aids reforestation in Ecuador.

Two products from Omni Food’s OmniPork range have arrived in UK Sainsbury’s stores. Both the Plant-Based Pork-Style Strips and Pork-Style Mince dropped in time for World Vegan Month (aka November).

The products are made from a blend of pea protein, non-GMO soy, and shiitake mushrooms.

Founder Davis Yeung told PBN: “After the successful launch in the US and Australia, we are thrilled to announce that OmniFoods is officially arriving in Sainsbury’s in the UK.

“Together with our many restaurant partners, we believe we are bringing a whole new dimension of plant-based offerings that will accelerate the movement.”

Both are available for £3.75 in the chilled aisles. 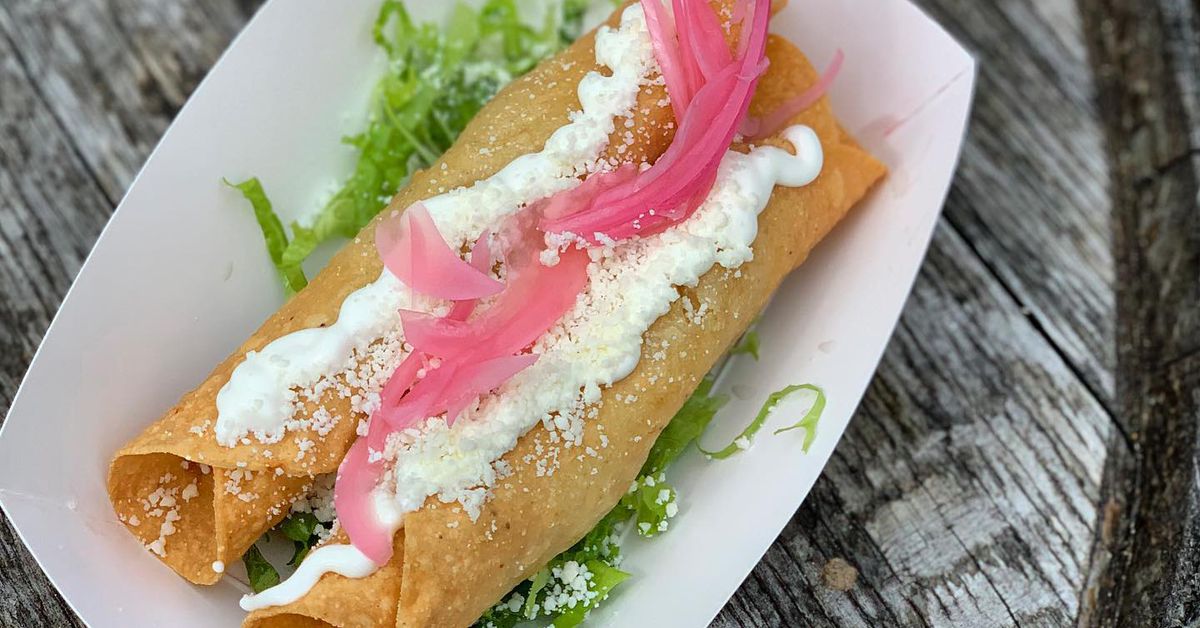