Talking about cities in Indonesia, Surabaya is one of the places filled with food tourism. You can try various foods using various ingredients and spices, with various flavors ranging from sweet to spicy, and savory to suit your taste in the city of Surabaya.

You can go around the city for culinary delights using private vehicles or public transportation with predetermined routes. The drawback when using public transportation is that the distance to stops with culinary destinations is sometimes a little far. If you are a tourist, maybe you stay at a hotel located in the city center. It is recommended to rent car Surabaya or a car rental Surabaya so that you can get around with a rented vehicle as you wish.

You can enjoy culinary tours in Surabaya from morning to evening with a varied menu at certain times because usually, the sellers have their own opening hours.

Kupang which is a kind of small clam can only be found in Surabaya. This Kupang has a unique texture and a bit like sand but tastes good. Served with rice cake and lentho, then given petis sauce and a little lime juice. You can taste this Kupang Lontong at Kupang Artomoro Lontong located on Jl. Raya Manyar No. 5J which is open from 09.00 to 20.00 local time.

Lontong Balap is one of Surabaya’s culinary delights, served with rice cake, fried tofu, bean sprouts, lentho, fried onions, soy sauce, and chili sauce combined with fresh gravy. There are many places that serve culinary tourism in Surabaya, one of which is Lontong Balap Garuda Pak Gendut which is in front of the former Garuda Cinema, on Jl. Kranggan no. 60, Sawahan, Surabaya. This food stall is open from 07.00 to 23.00 local time. Even though it has been running for more than four decades, the quality of Lontong Balap is still maintained.

Many people are willing to cross the Suramadu Bridge just to enjoy the legendary Sinar Jaya (Sinjay) Fried Duck. Now, you don’t need to bother going to Madura because this typical Bangkalan duck rice can be found in Surabaya.

This duck rice is served with rice, fresh vegetables, fried duck with its distinctive black seasoning and sambal pencit (usually people call it sambal “pencit”, pencit itself is taken from the Javanese language for young mangoes) which has a sour taste.

What You Need When Cooking

Wed Nov 16 , 2022
Whether you are an amateur or a professional chef, if cooking is a big part of your life, you should make sure that the process is as smooth and enjoyable for you as possible by ensuring that you have all the items and equipment that you need to make it […] 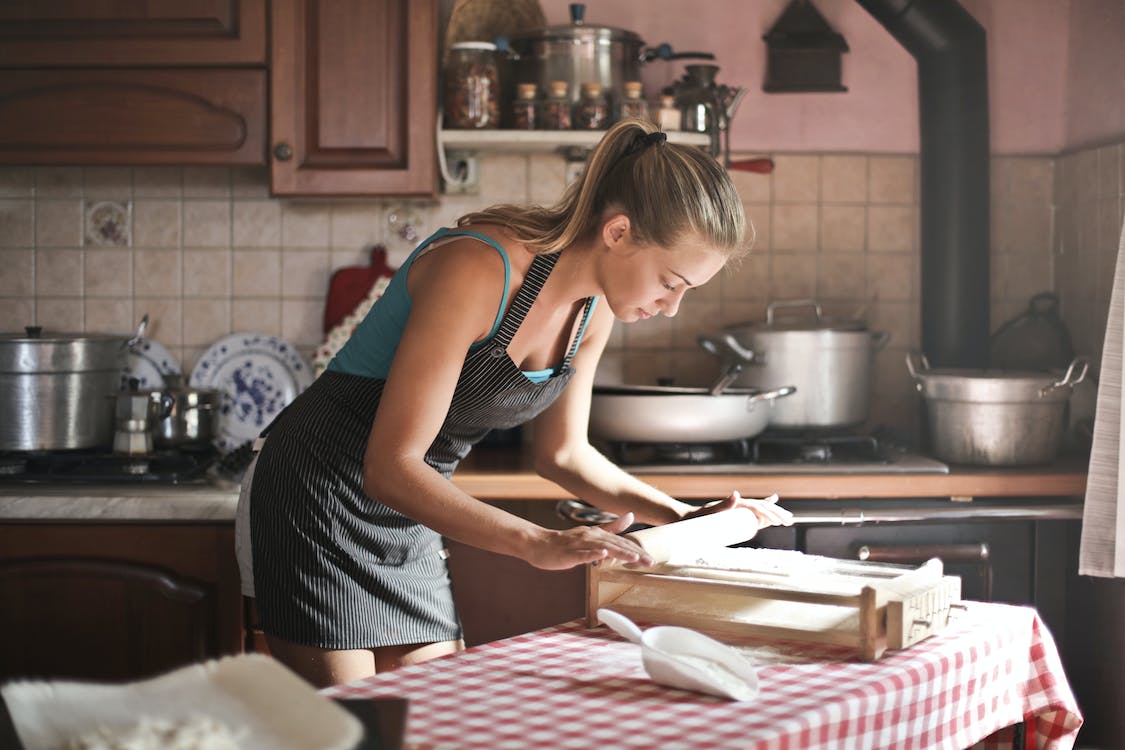